An Apsara (Sanskrit: अप्सरा) is a female spirit of the clouds and waters in Hindu and Buddhist mythology. Frequently encountered English translations of the word “Apsara” are “nymph,” “celestial nymph,” and “celestial maiden.” Angkor is a name conventionally applied to the region of Cambodia serving as the seat of the Khmer empire that flourished from approximately the ninth century to the fifteenth century A.D. (The word “Angkor” itself is derived from the Sanskrit “nagara,” meaning “city.”)[1] More precisely, the Angkorian period may be defined as the period from 802 A.D., when the Khmer Hindu monarch Jayavarman II declared himself the “universal monarch” and “god-king” of Cambodia, until 1431 A.D., when Thai invaders sacked the Khmer capital, causing its population to migrate south to the area of Phnom Penh.

The ruins of Angkor are located amid forests and farmland to the north of the Great Lake (Tonle Sap) and south of the Kulen Hills, near modern day Siem Reap (13°24’N, 103°51’E), and are a UNESCO World Heritage Site. The temples of the Angkor area number over one thousand, ranging in scale from nondescript piles of brick rubble scattered through rice fields to the magnificent Angkor Wat, said to be the world’s largest single religious monument. Many of the temples at Angkor have been restored, and together they comprise the most significant site of Khmer architecture. Visitor numbers approach two million annually. 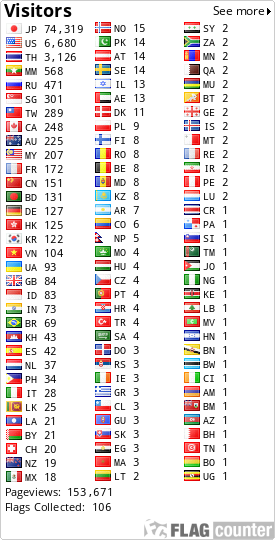